1.1 Research Background
Since the 1990s, with the increasing development of positive psychology, thepositive emotions of foreign language learners and their influencing factors haveattracted the attention of many scholars. It is generally held that a big majority ofresearchers have been studying people’s psychological disadvantages and deficiencies,while those who have been enthusiastically advocating positive psychology tend tofocus not only on individuals’ positive experiences, particularly enjoyment and flow,on individuals’ positive traits, especially emotional intelligence and grit, but also onpositive institutions, such as classroom environment and school environment(Seligman & Csikszentmihalyi, 2000). The goal of the endeavor has been to helppeople develop positive psychological traits, so that their sense of happiness, sense ofsuccess or sense of satisfaction will be increased.
Although the effort in the studies of individuals’ negative emotions has neverfaded away as time went by, yet as positive psychology has been rapidly developingin recent years, more and more scholars have attached great value to the potentialeffects of positive emotions on an individual’s physical or mental development.According to Fredrickson’s (2004) broaden-and-build theory, people’s positiveemotions have a lot of advantages in broadening momentary thought-actionrepertories, building enduring resources, coping with lingering effects of arousal fromnegative emotion, fueling psychological resilience in addition to enhancingpsychological and physical well-being. On the basis of Fredrickson’s findings,MacIntyre and Gregersen (2012) argue that positive emotions can not only helplearners notice things in classroom environment, they can also enhance learners’consciousness of language input, so that the target language can be well absorbed.Moreover, it is also indicated by MacIntyre and Mercer’s study (2014) that bothpositive emotions and negative emotions should be considered as independent entitiesas the two emotions differ completely in function. Positive emotions are as significantas negative emotions and thus should be given due and serious consideration.
1.2 Research Purpose
For quite a substantial period of time, the attention of the scholars in the field ofsecond language acquisition (SLA) has been drawn to the study of learners’ negativeemotion, especially foreign language anxiety, as a result of which, the efforts put inthe study on learners’ positive emotions are far from enough. However, recent years’arrival of positive psychology overseas has encouraged more and more scholars and practitioners in the field of SLA to probe into the emotions of second languagelearners, demonstrating more interest in the study of positive emotions than that ofnegative ones, FLE in particular (E.g. Dewaele & MacIntyre, 2014; Dewaele &MacIntyre, 2019). Nonetheless, the scholars and researchers in the field of SLA inChina have not yet generally realized the importance to study learners’ positiveemotions.
Being an organizer of classroom activities, and a facilitator and guide in students’learning process, the teacher plays a crucial role in junior high school English class.All the English teachers desire to create an enjoyable environment for the students inthe process of English learning. Thus, they always strive to try all the possiblemethods in order to live up to their students’ expectations. Although a great number ofscholars have conducted studies on teacher-related constructs and have identified thefactors exerting positive impact on learners’ FLE, yet the existing endeavors havebeen mostly exerted from their personal perspectives rather than learners’ perspectives.Namely, they have not completely contemplated on learners’ thoughts regarding thete 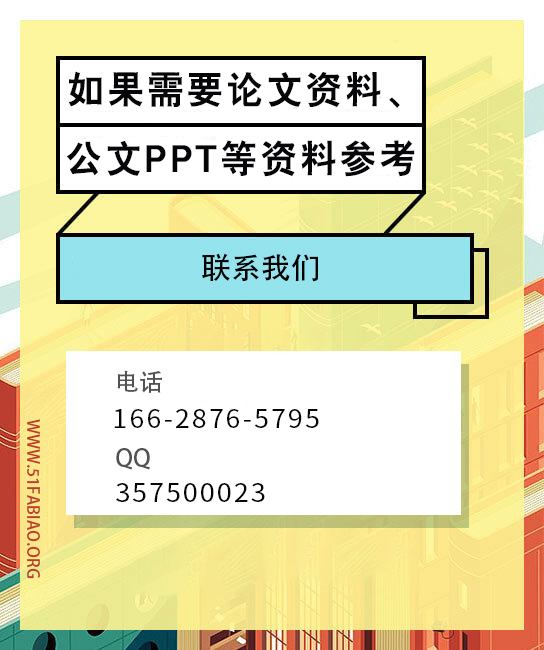 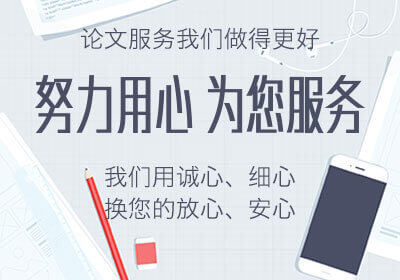